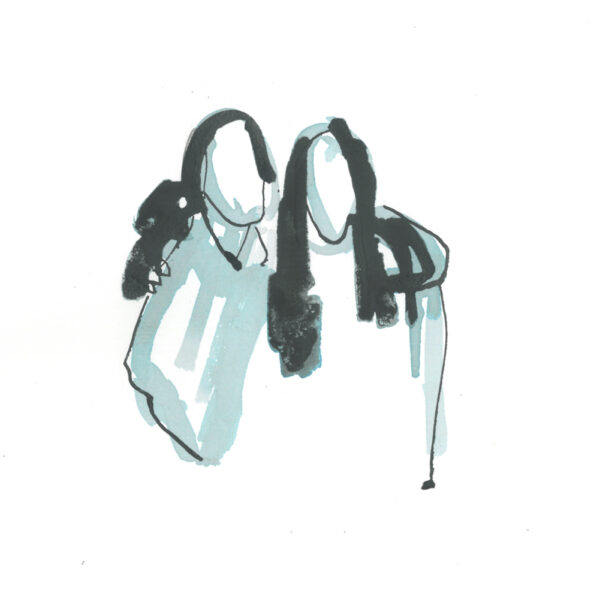 Building Conversation celebrates and shares the work they have developed by publishing the scripts of several performative conversations in book form, making them available to all. The festive book launch of “Building Conversation – The Scripts”is on December 8 at 7:30 p.m. in the Tolhuistuin in Amsterdam. 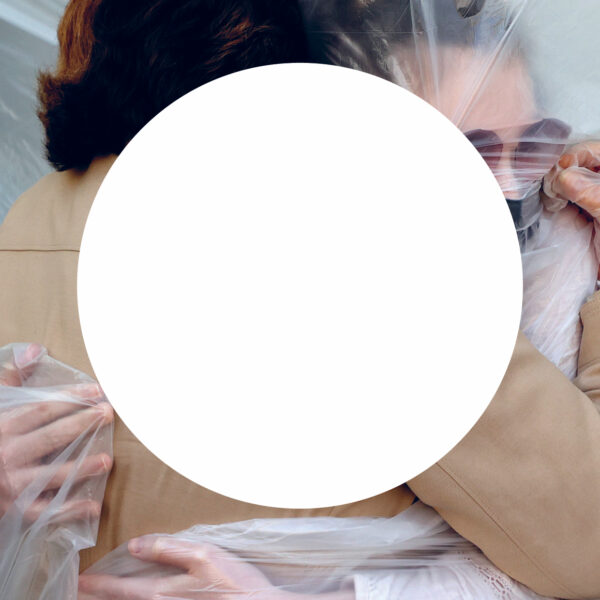 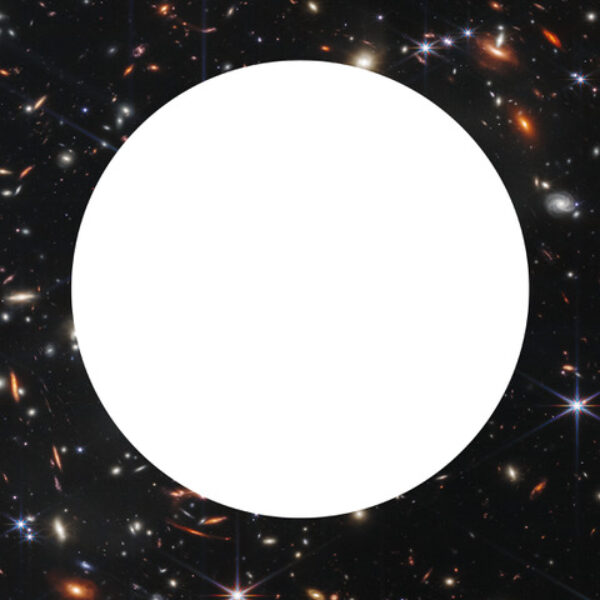 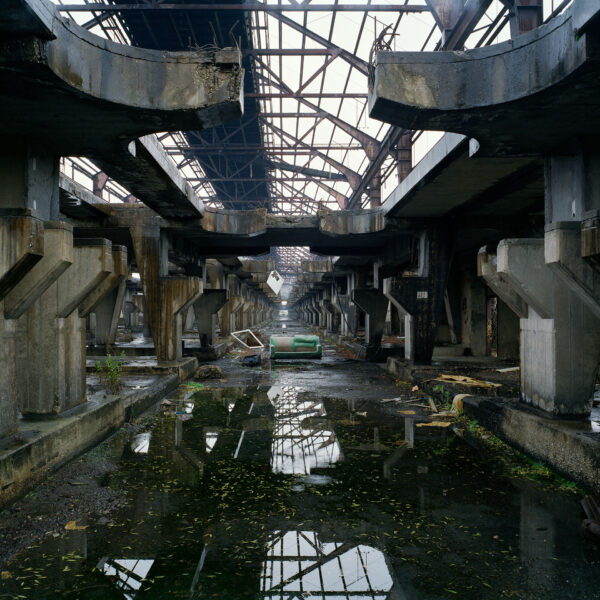 This autumn we are working on the creation of RHIZOME, a nomadic work of art which takes us to various deserted and overgrown industrial sites across Europe. Here we begin to search for a new form of dialogue regarding the people and things which surround us. We bring the rizomatic thinking and speaking into practice […] 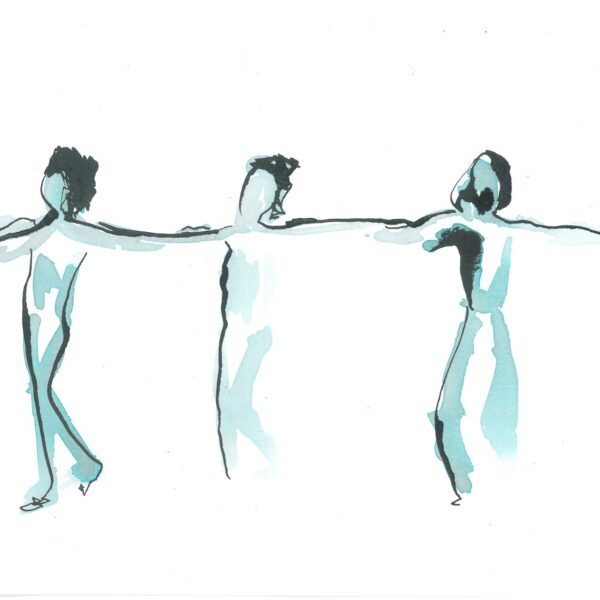 Building Conversation is working on an upcoming reflection project called The Experience Archive. In Building Conversation, we believe and respect the importance of the participants, since it is a platform made for and by them. Our mission is to activate people to approach their own conversation culture like an artist and reflection is an important […]

On June 1, 2018, the Embassy of the North Sea was established at Lange Voorhout 19 in The Hague, based on the starting point: the sea is by itself. Representatives presented the North Sea as an independent entity, as its own political body with self-determination from 2030. From now on the North Sea is a […]

From March 26 to April 16 we will in co-operation with Theater Rotterdam organize four conversations at four special locations in Rotterdam. Building Conversation gives attention and care to the way we speak to each other with different forms of conversation. Just outside daily reality, the political topicality, apart from existing tensions, urgency and effect, […] 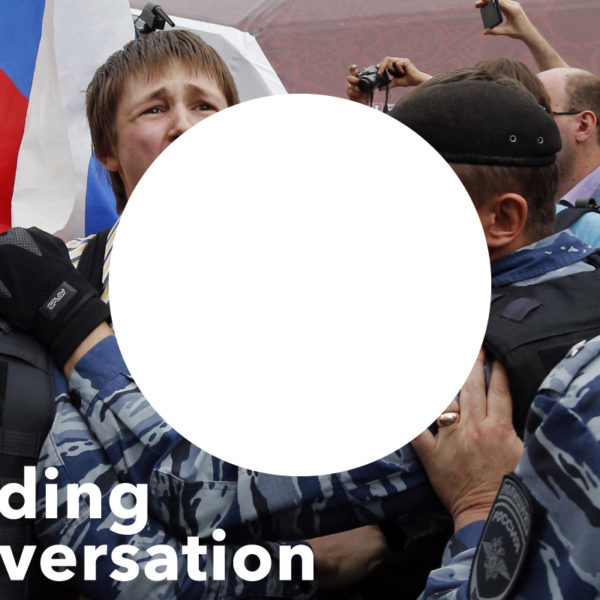 The artist collective Building Conversation challenges you to start a conversation with your European fellow citizens. Do you dare break out of your daily bubble and take part in a genuine conversation? The increasingly divided European society is crying out for renewed attention to the need for conversation between people. Nowadays, people who disagree with […]

From 2017 to 2020 Building Conversation is situated for a longer period in Amsterdam. We call it our #conversation marathon. We truely make time and space for the conversation between people who do not naturally meet each other. Every year we visit another part of the city where we take the time and challenge people […]

Since 2015, a growing community of artists, scientists, philosophers and writers is building The Parliament of Things. Inspired by the work of Bruno Latour they raised a public platform and started a speculative research in which human and not human actors and actants can meet to discuss each other’s interests and positions. Can we envisage […]