This is a conversation between opponents. It was developed in response to the philosopher Chantal Mouffe who speaks of the importance of conflict in the political arena and calls upon the arts to help develop what she calls the ‘agonistic space’, in which agonists are opponents – not to be confused with antagonists, enemies.

In the Agonistic Conversation we combine her theory with the theory and practice of Maori communities and the way they converse with each other. First they acknowledge the differences between the different parties in an elaborate welcoming ritual  between the parties. Then conciliation takes place, in an awareness that despite the differences both groups breathe the same air. And only then do they start talking with each other, this happens inside, in the community space, without fixed seatings and while lying down on cushions on the wooden floor. We are inspired by these three steps and treat them as a simple choreography in which the participants take in different physical positions in relation to each other: standing across from one another, standing close together, lying on their backs. During the conversation we explore the impact of these different physical positions in space on the way the conflict is treated.

This conversation starts with a conflict that actually exists in the group and/or with a socially urgent conflict. The participants themselves always decide what they want to discuss with each other. 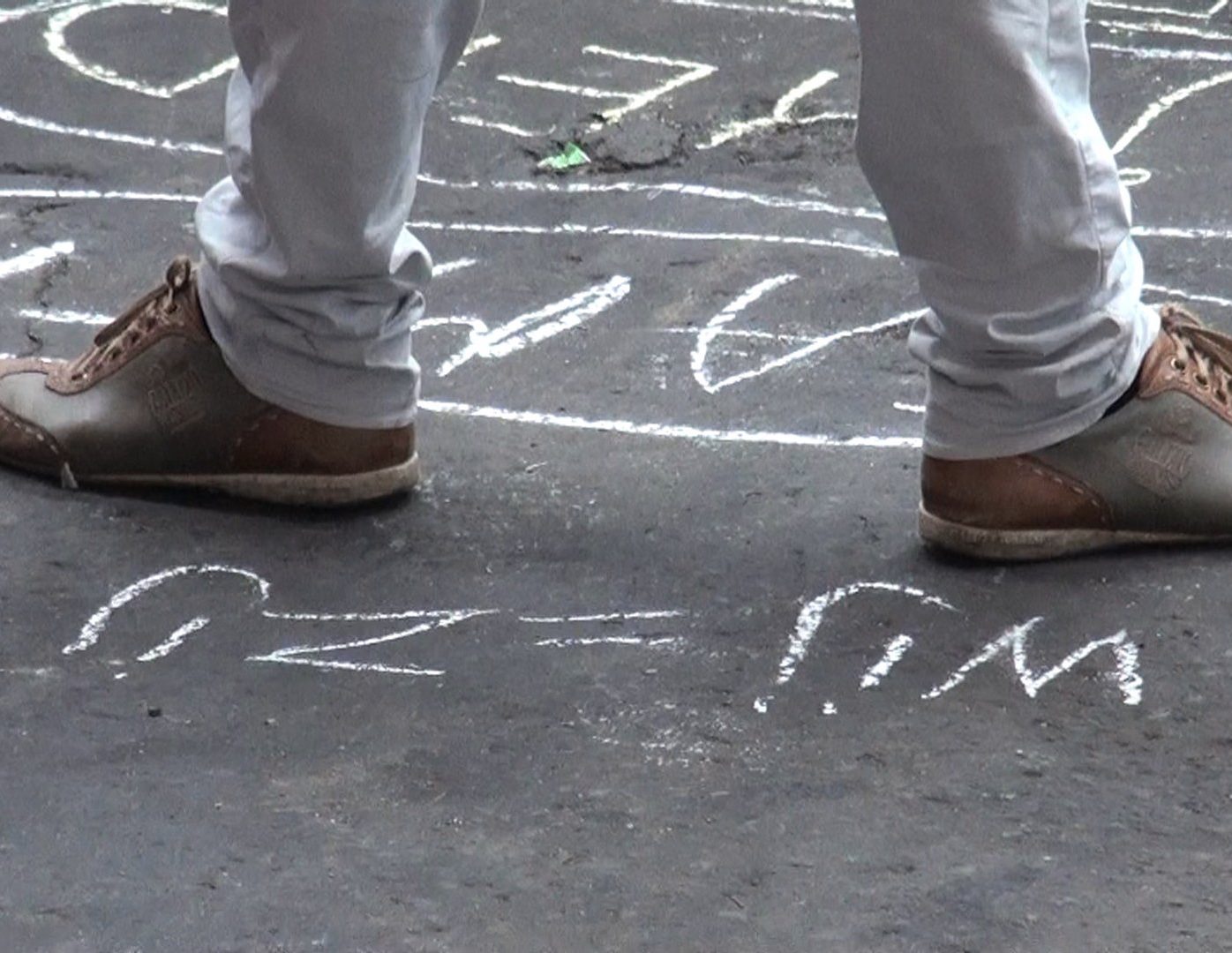