The three parts of DYING TOGETHER are identical in scenography and structure. The performances can be programmed as consecutive evenings and separately from each other.
Duration 120 minutes, including a prologue, an epilogue, and the possibility to have an after talk.
Capacity depending on the space and Covid-19 measures DYING TOGETHER / Futures can be performed with 25 people. The other two parts can be performed with 30 -200 people.
Language English with the option of surtitles.

Dying Together | Futures is the third and last part of the triptych Dying Together; an artistic practice in which we, as a team, relate to the notion of togetherness by examining moments of collective death together with audiences. The work provides performers and audiences with a place to think physically; by positioning and repositioning their body in space. Exploring death provides a vantage point to consider how we live together.

In the first two parts of the triptych we paid attention to moments of collective dying that happened in the past. In the third and final part, Dying Together | Futures, we build three constellations with the audience that take us towards death and into the future. 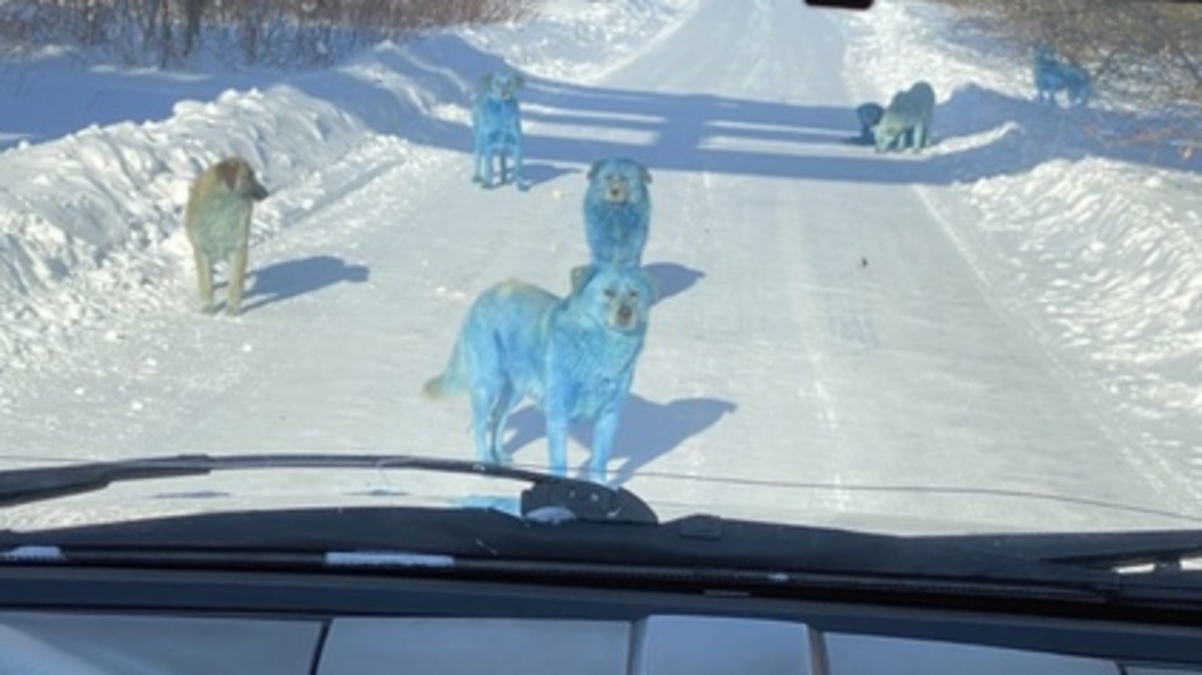 DYING TOGETHER / Humans looks at the relationship between individuals and explores the value we assign to the life, and death, of people in different parts of the world. How much do we value the death of someone killed in a Paris attack, and how much that of someone who drowns when a boat capsizes in the Mediterranean? Can looking at these moments of collective death offer us fresh insights on how we live together?
DYING TOGETHER / Humans premiered on 11 October 2018 at Theater Rotterdam, The Netherlands.

DYING TOGETHER / Earth is about the relationship between humans, animals and plants and explores how we value the life and the death, of all living creatures on earth. We pay attention to the extinction of large and small ecosystems in different parts of the world. And also ask ourselves whether, by looking at how we die together, we might gain new insights on how we live together.
DYING TOGETHER / Earth premiered on 4 October 2019 at Schauspielhaus Bochum, Germany.

For the participating public, these are intense evenings in which individual and collective dealing with poignant situations are questioned.
We wanted to create a space for these experiences and in 2019 we started building an archive, which now contains around two thousand handwritten reflections from participants. A work in itself, in which the experiences of the participating public are central: Archive of Reflections

Interview with Lotte van den Berg about DYING TOGETHER

No English spoken performances planned at this moment

“Dying Together is a moment of collective maturity that causes indifference to short-circuit.” Paris-art 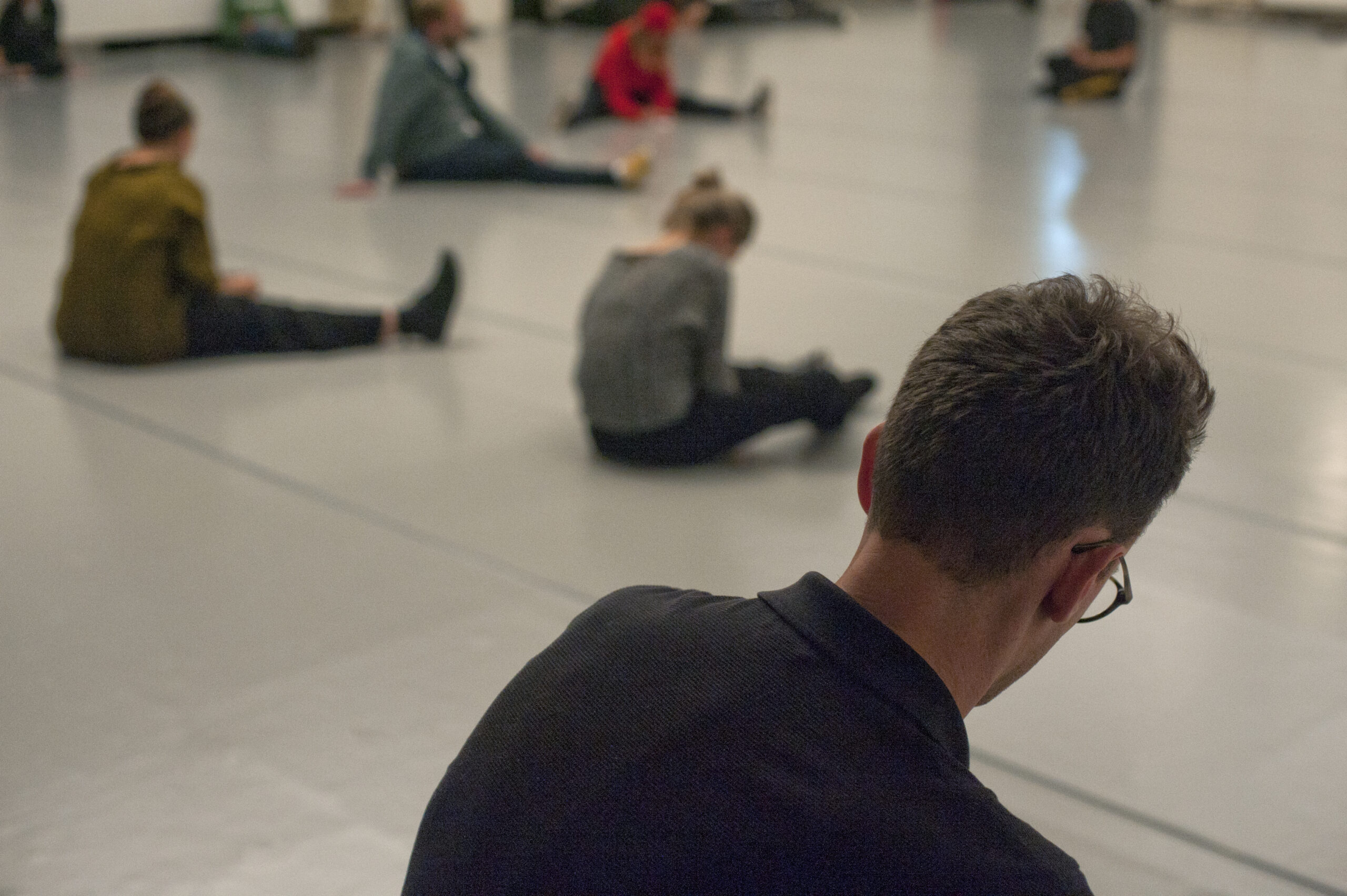 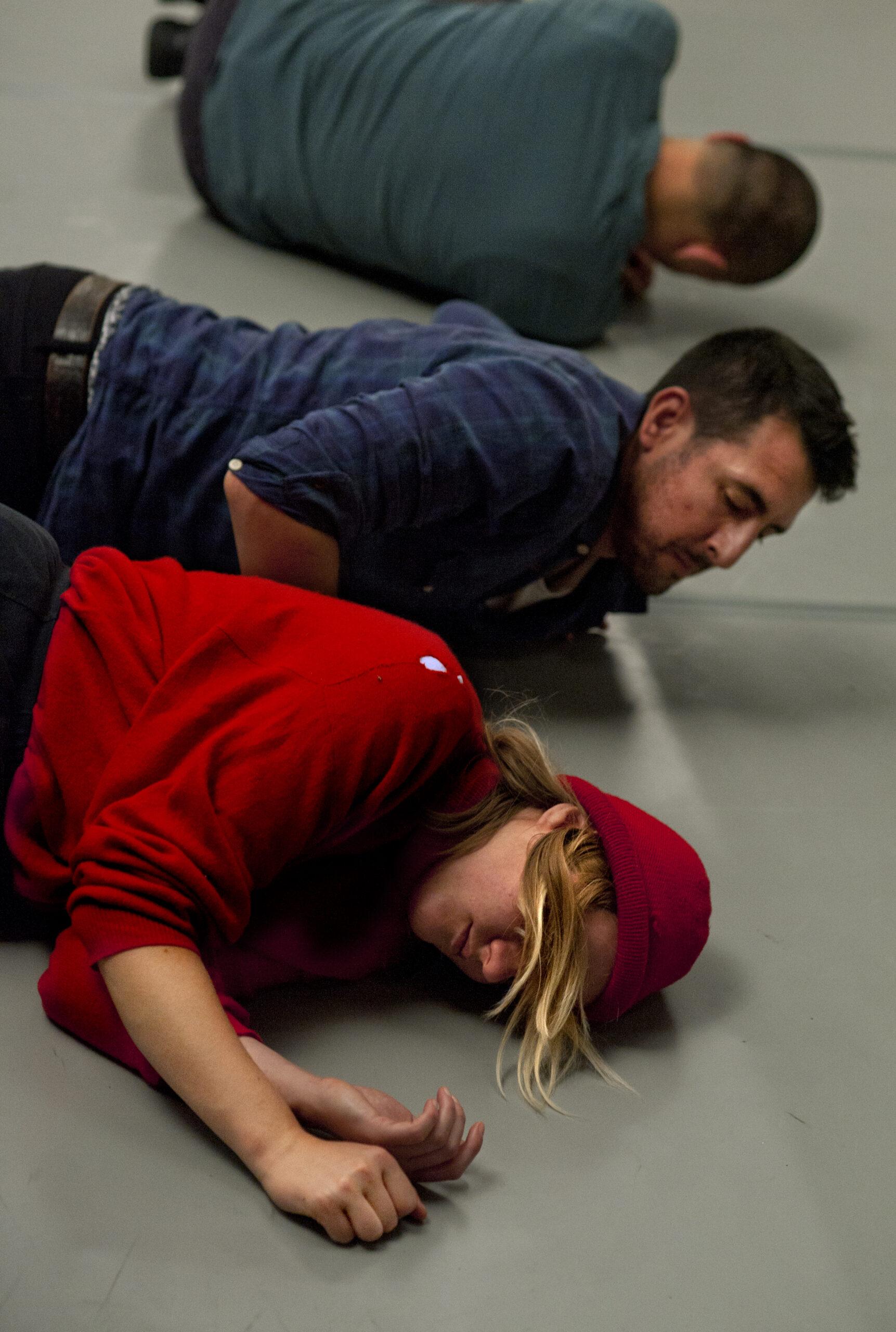 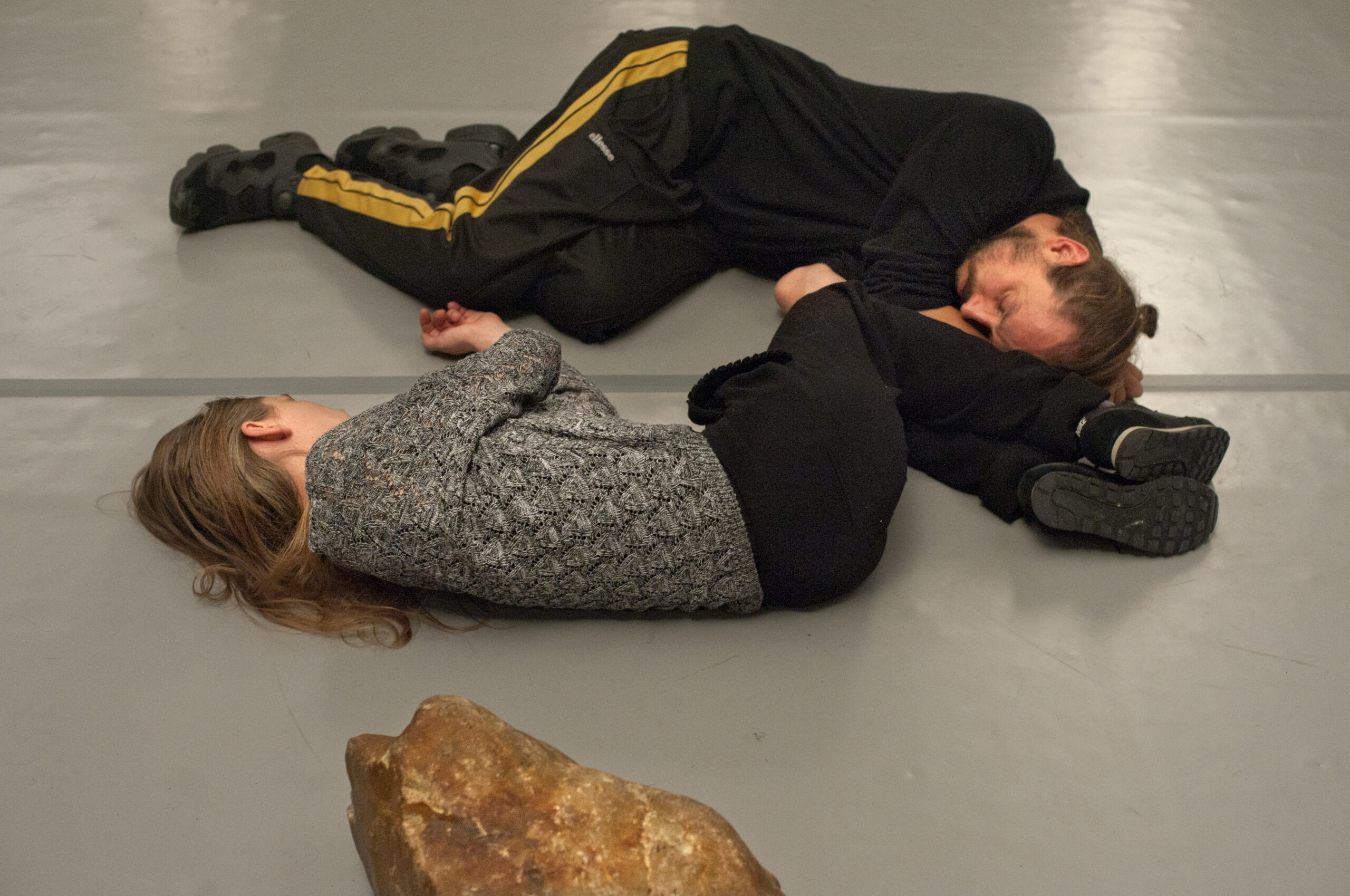 “In Dying Together you enter a different world, a limbo between life and death which puts you in a state of wakefulness. … Lotte van den Berg takes us on another journey to the limits of theatre and the heart of being a human.”
Rainer Hofmann – Director, SPRING festival